The world water crisis is not a matter of scarcity, but of access. Today, nearly a fifth of the world’s population lives in areas where water is in short supply.

In Africa, two out of five people lack access to a clean water source. As a result, they face serious risks of contracting fatal illnesses, such as typhoid, guinea and ringworm, diarrhea, cholera, trachoma, dengue fever and river blindness. Annually, 2 million people in the world die of diarrhea linked to contaminated water and 84% of water related deaths occur amongst infants and children. 115 Africans die every hour from diseases caused by unclean water and poor sanitation. 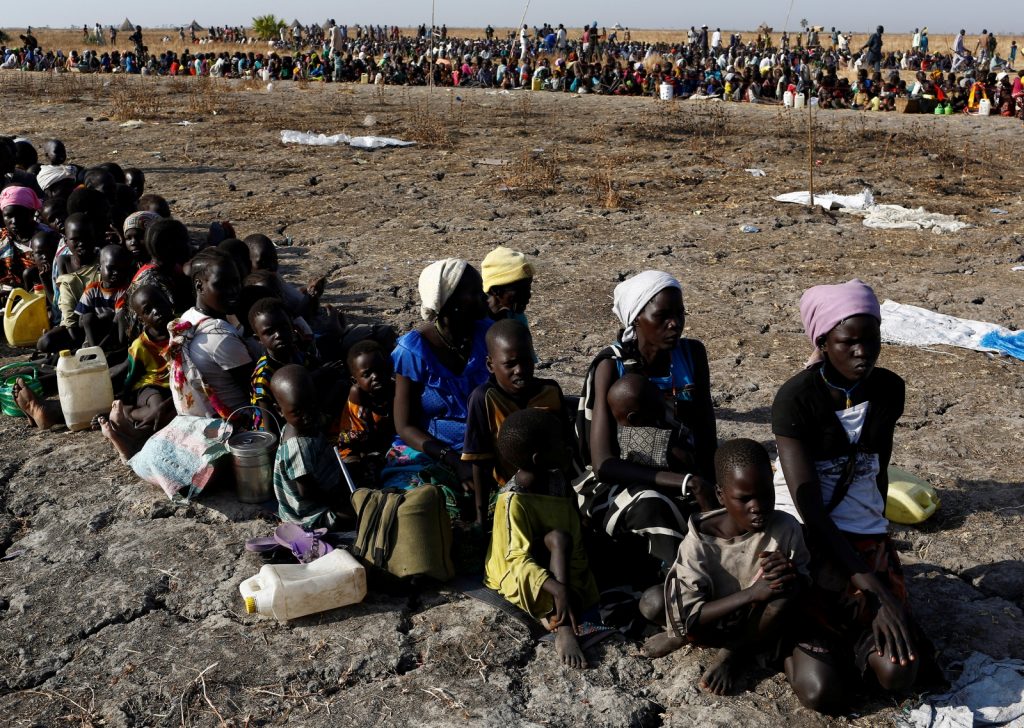 Access to clean water not only affects the health of a society, but is a fundamental element for economic and social development. Because women and children spend a majority of their time working to procure a single resource, they are limited in their abilities to attend school or create small businesses. The agriculture industry also suffers from lack of reliable water sources, increasing the community’s risk for hunger and extreme poverty. 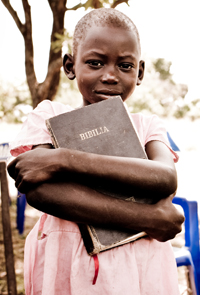